Was ist los in:

“It was 1974, I was 19 and I had just hitch-hiked from San Antonio to Nashville,” Earle said in mid-Texas-cum-Greenwich Village drawl. “Back then if you wanted to be where the best songwriters were, you had to go to Nashville. There were a couple of places where you could get on stage, play your songs. They let you have two drafts, or pass the hat, but you couldn’t do both.
If you were from Texas, and serious, Guy Clark was a king. Everyone knew his songs, ‘Desperados Waiting For A Train,’ ‘LA Freeway,’ he’d been singing them before they came out on Old No. 1 in 1975. So I was pretty excited when I went into the club and the bartender, a friend of mine says, ‘Guy’s here.’ I wanted him to hear me play.
I was doing some of my earliest songs, ‘BenMcCullough’ and ‘The Mercenary Song.’ But he was in the pool room and when I go in there the first thing he says to me is `I like your hat.“ 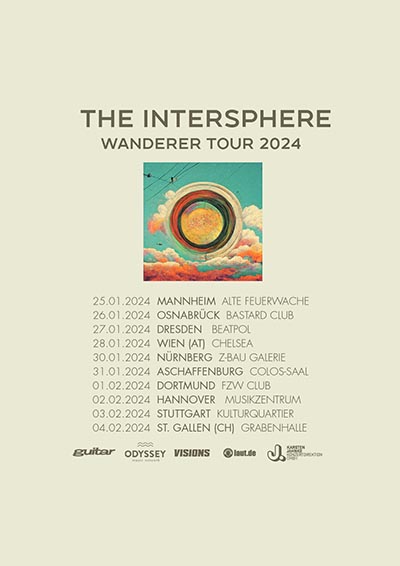 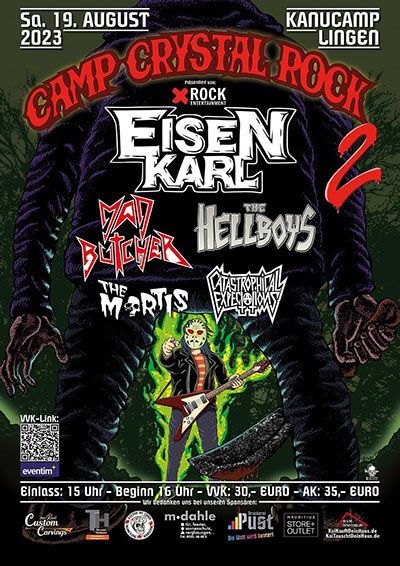 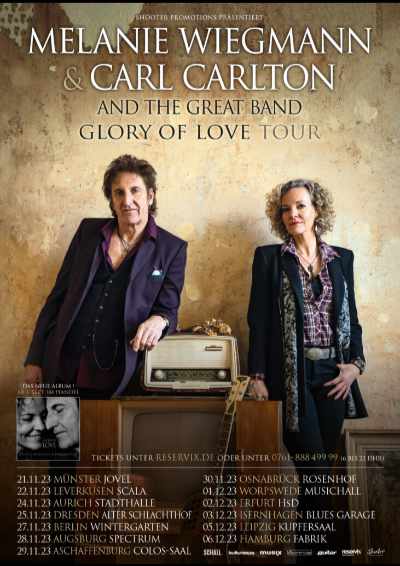 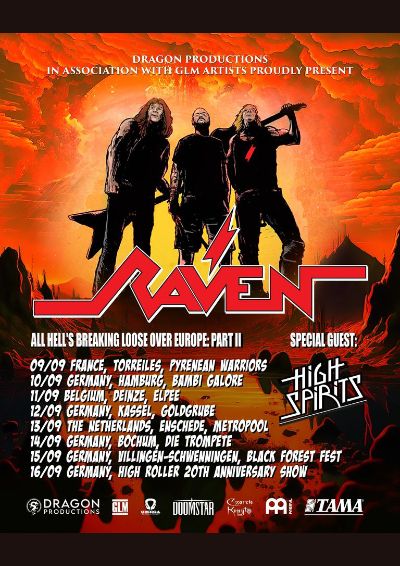 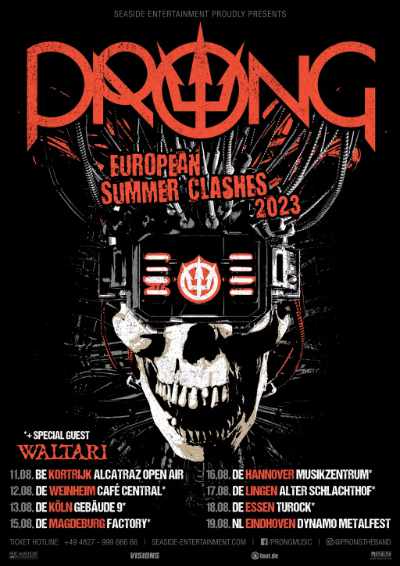